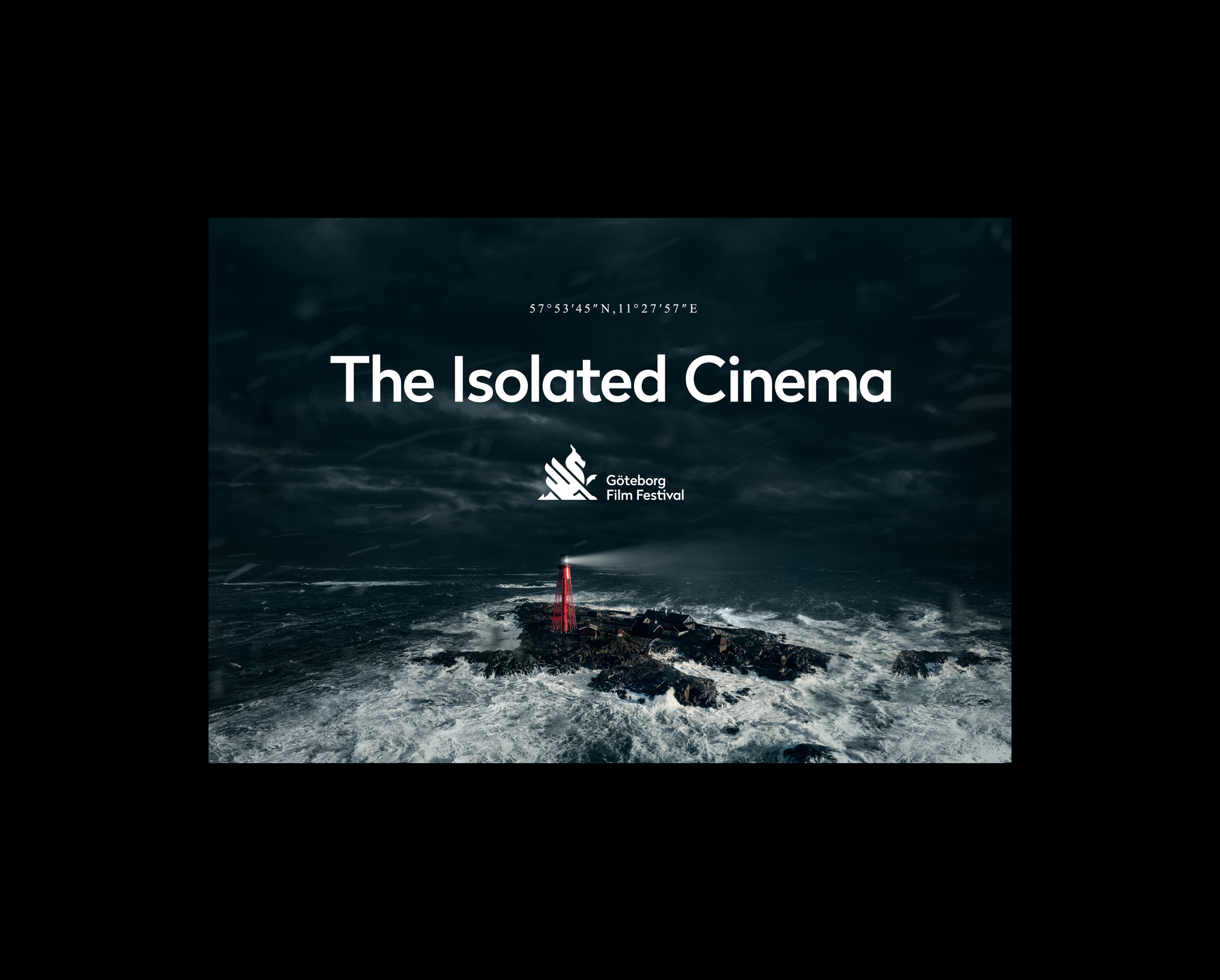 Göteborg Film Festival is the largest film festival in Scandinavia and attracts 160 000 visits every year. But the pandemic changed a lot and for the first time in 44 years, the festival had close its theaters and go completely digital.

In order to get peoples attention for yet another digital event, we challenged one person to an extremely unique film experience. Open for anyone to apply.

We invited to an isolated cinema, located on one of Sweden’s most windswept and exposed locations, on a remote lighthouse island. There, one ”lucky” winner got the opportunity to attend the festival and watch the whole program without friends, family and contact with the outside world, for one week.

During the festival, two more isolated cinemas at iconic venues in Gothenburg were opened. Locations that normally is full of life and movement but because of the pandemic empty and deserted. There, a limited number of visitors could experience single screenings with film as only companion. 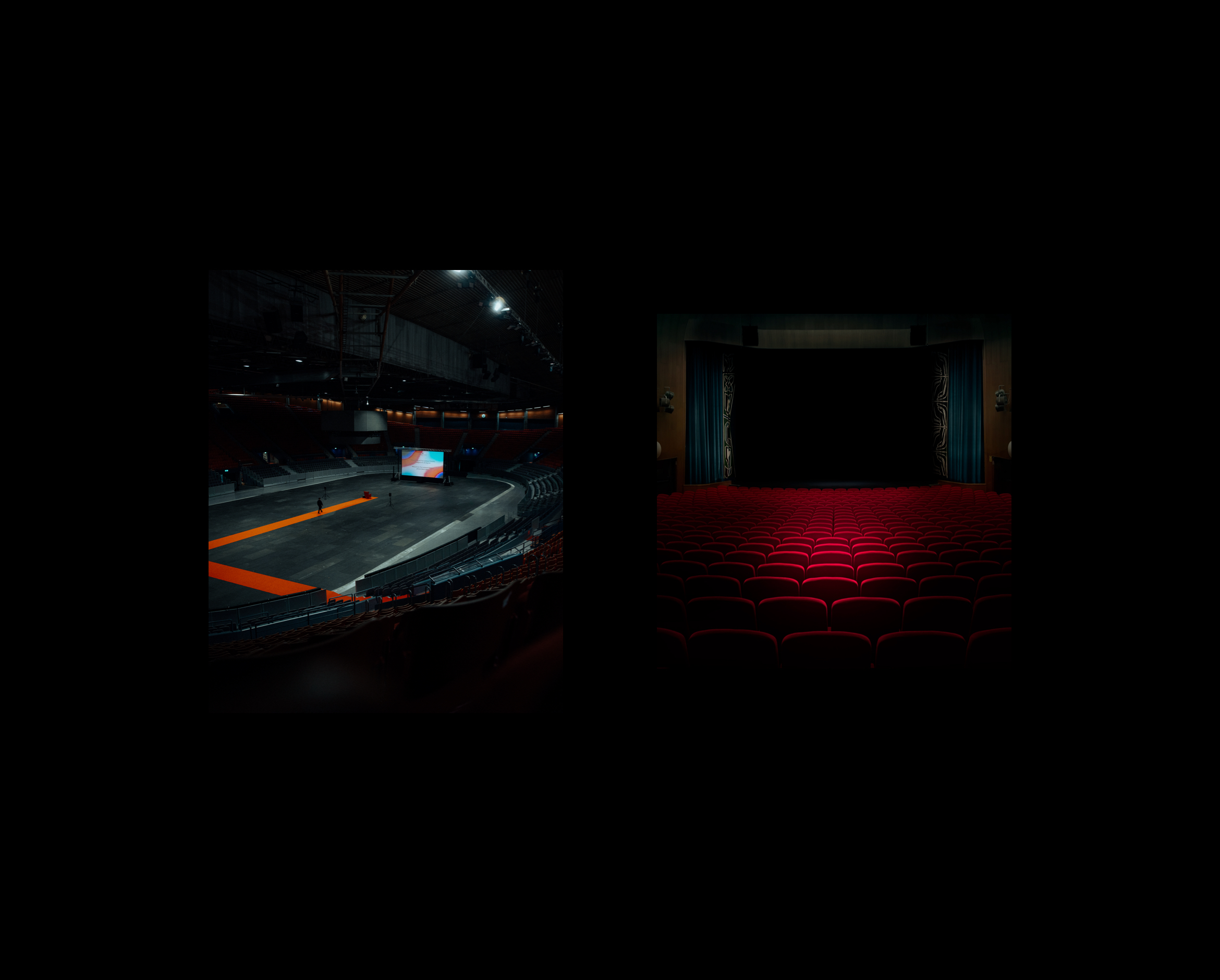 The interest was massive with over 12 000 applicants from 65 different countries and was picked up by big international medias such as CNN, CBS, BBC, NBC, ABC, Fox News, Al Jazeera, The New York Times, The Late Late Show with James Corden and many, many more.

The campaign got over 3000 news articles and 8.5 billion estimated media impressions.