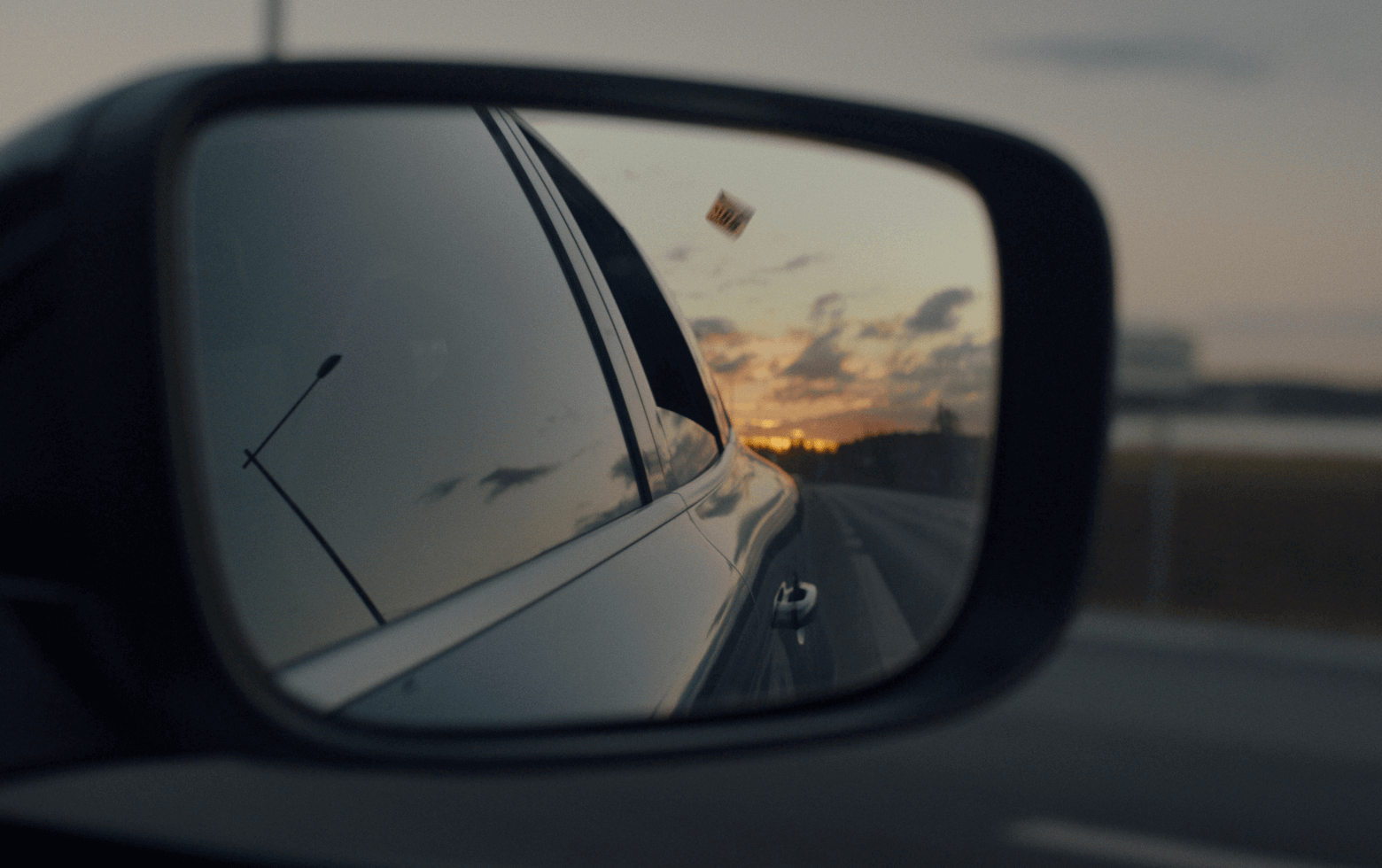 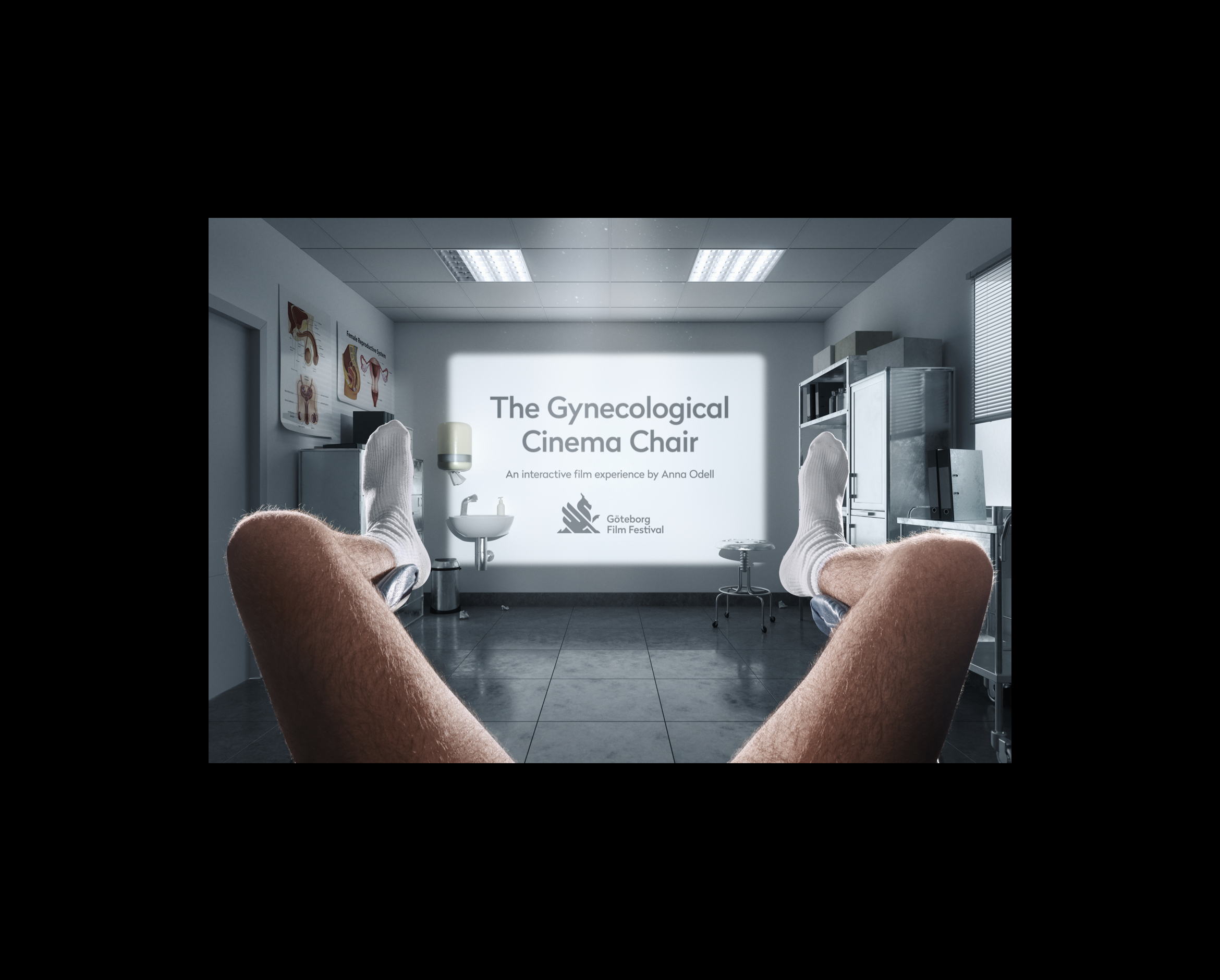 The Gothenburg Film Festival (GFF) has a strategy of creating spectacular screenings that Netflix and other streaming services cannot compete with.

The theme for the festival in 2020 was Feminism & Gender Equality. On behalf of GFF, the artist Anna Odell created the video work "The Examination" in which a number of men with different positions of power were invited to a conversation about equality, power and empathy. Jan Guillou, Thomas Bodström, Mark Levengood and Börje Salming were some of the participants and during their interviews they were offered to do a symbolic act – something that only women usually do: a gynecological examination.

The interviews were filmed, and during the festival an interactive cinema experience was staged in a specially built gynecological clinic - The Gynecological Cinema Chair. Just like the men in the film, the cinema visitors got the question: Do you dare to show yourself vulnerable? If they accepted, they got to take a seat in a real gynecological chair to enjoy the film. 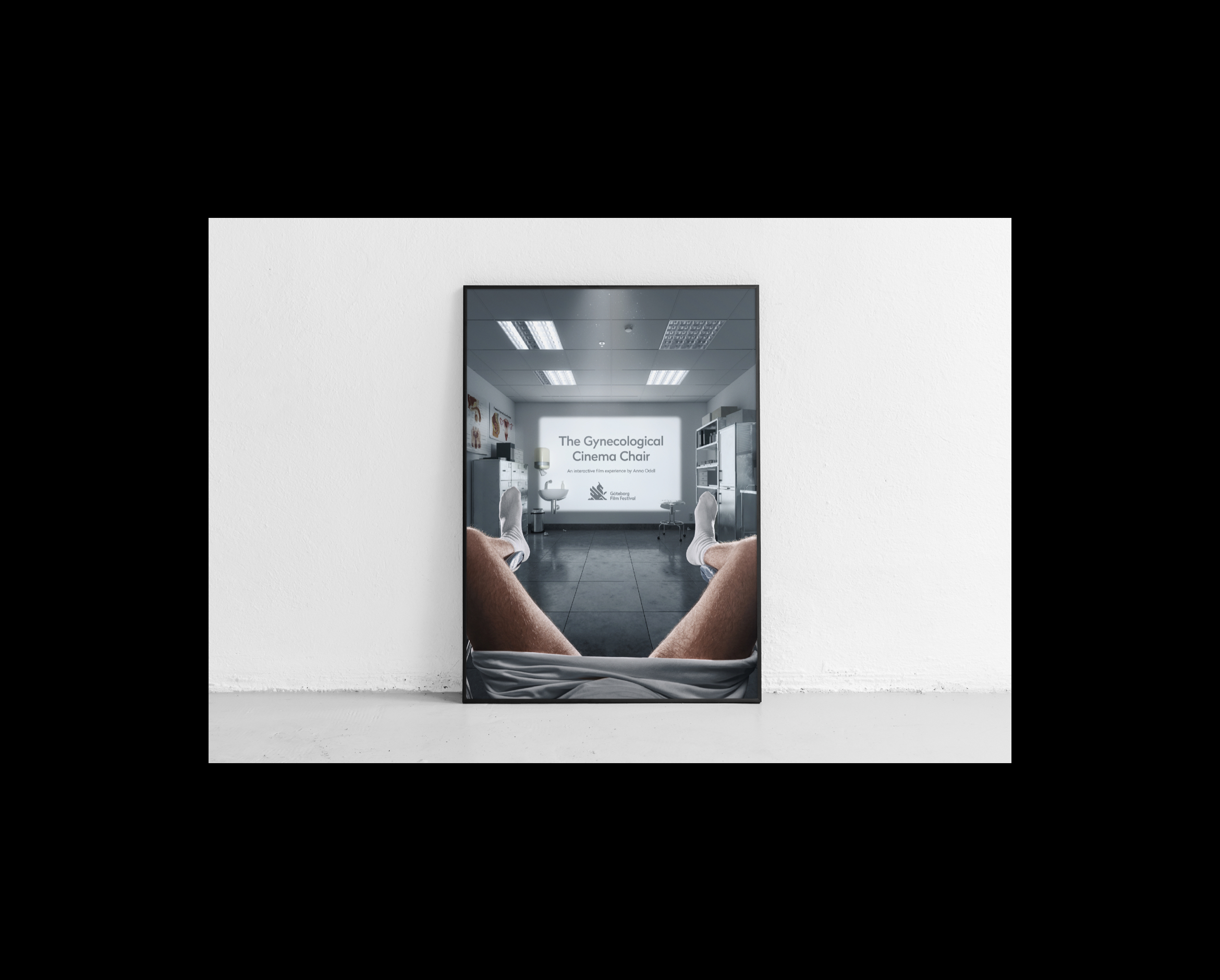 With the specially made film screening we managed to prove the power of a cinema experience, get a whole world's attention and sell out all 520 gynecological cinema chairs. The initiative generated over 500 Swedish and international articles, such as Variety, Hollywood Reporter, ScreenDaily, Elle, AV News, The Herald, IMDB. It also got attention via reports and articles in major Swedish media outlets such as SVT Morgonstudion, Sveriges Radio, DN, SvD and GP. It also became a special topic in Swedens biggest talkshow, Skavlan.