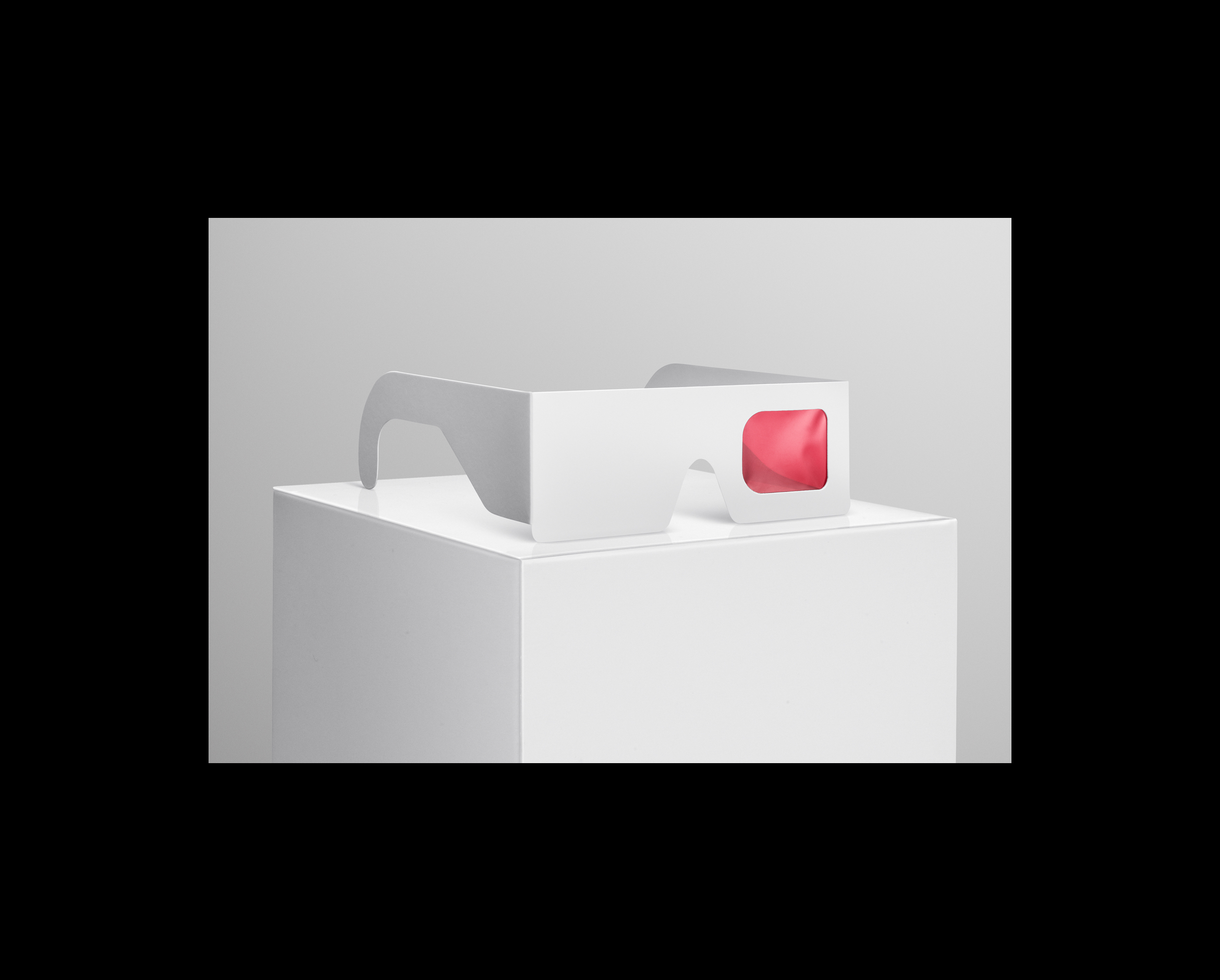 The gender distribution in today's film industry is no cheerful reading. In Hollywood 96% of all directors are men, which is mindblowing.

All major film festivals have signed the initiative 5050 by 2020 which was aiming for an equal film selection at festivals by 2020 at the latest. With only moths left of 2019 no one had succeeded so far. Göteborg Film Festival decided it was about time to take action and dedicated the theme of the 2020 edition of Göteborg Film Festival to Feminism – and promised to be the first major film festival in the world with a 50/50 program.

To highlight this, we created a symbol for the one-dimensional film industry - The 1D Glasses.

We made 1D Glasses and sent them to journalists and other influential people in the film and entertainment business all over the world. We also made a film with classic TV shop feel, starring two stereotypical tv hosts, demonstrating the glasses as the must-have gadget for reactionists and people who want to experience the film industry’s narrowness IRL. The 1D Glasses was also sold online at Göteborg Film Festival’s webshop.